Raising Our Voices In Song 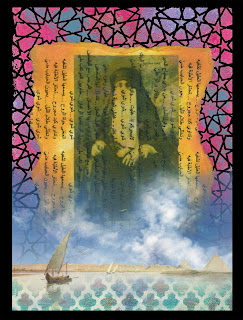 "The singer is the life of the soul
The sick man hears him and gets better…
And he clears away the darkness of night
Letting light into the eyes of the lovers
A little, a little”
“Ghannili Shway Shway” (Sing for Me A Little)

Have you ever started work on a project and for a variety of reasons it never finds its way to completion?  Perhaps you became too busy or had other commitments. Or, as I like to think, the time just wasn’t right for you to connect with the work. That’s the story of this collage.  Partially finished, I knew it needed something more. But what?

I found the photo of the Egyptian Lady included in a lot of postcards I purchased. Reminiscent of the haunting Lehnert & Landrock images I viewed in their shop in Cairo, I wish I knew more about her. How old was she? Where did she live in Egypt? Was she contented with her life? If only she could speak!

I can’t think of Cairo without remembering the blissful feeling of being enveloped by music.  From the latest pop tunes to the classics, music filters through the frenetic streets from taxi cabs, apartments, markets, and cafes. It is the heart and soul of the city and its people. And one voice speaks for young and old alike: Oum Kolthoum. “The Star of the East” as she was known, Oum Kolthoum’s inimitable musical interpretations united the Arab world as Egypt declared her a national treasure. But her music reached far beyond, enthralling audiences around the globe. Regardless of nationality, those who heard her sing could see a little of themselves reflected in her passionate performances.

A favourite song of mine is “Ghannili Shway Shway” (Sing for Me A Little). It was Oum Kolthoum’s first hit and was featured in the 1945 film “Sallama”. The lyrics, forever timeless, pay tribute to the captivating power of song.

I started the collage by photocopying the postcard on to a piece of very thin white tissue paper. Taking sheets of watercolour paper, I soaked them overnight in a bath of tea with a touch of instant coffee. I was surprised, but happy to see the paper dried to a warm auburn hue. I printed the lyrics to the song in Arabic and tore the edges to give an uneven look. Because I was concerned about the ink bleeding when I attached the elements to my canvas, I sprayed them with a fixative. I was now ready for the moment of truth. I primed the canvas with gesso and attached the paper with lyrics first. There was minimal bleeding and good adhesion. I was hoping it would be the same with the tissue photocopy. I placed the paper in position and covered it with a light coat of matte medium. Luckily it didn’t tear and was translucent enough to allow the lyrics to show through.

I wanted a dramatic background. The perfect choice was Artistcellar’s Arabian Nights series.  Inspired by the star patterns of Arabic geometry is there any better way to celebrate the music of “The Star of the East”? I chose “Celestial” and added it to my collection of backgrounds in my Strathmore Mixed-Media journal beginning with sponging Rose Red acrylics and building layer upon layer as each dried. On aqua tissue I dabbed a variety of metallic acrylics through a stencil that reminded me of the windows in my hotel, evoking the blur of colour and light of an early Cairo morning.

Where inspiration left me the last time I worked on this collage I was now energised and ready to complete the image. The elements seem to fall into place. Where would the love of music and a beautiful song take this woman? I pictured her dreamily gazing at a view of feluccas on the Nile. Perhaps she was wondering what the future would bring, all the while waiting to wish on the first evening star.

I truly believe music, as well as art, have the power to unite us. Now more than ever before, we need to raise our voices in song. Together. Regardless of language or genre, one thing is constant. We all search to find our one special star in the night sky. And when we do, we rejoice in letting our light shine, reflected in the eyes of those we love.

Posted by Sisterhood of the Muse at 06:18 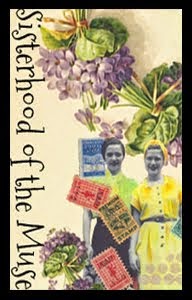 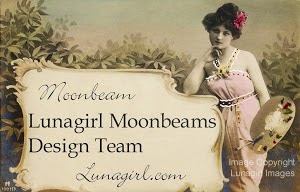 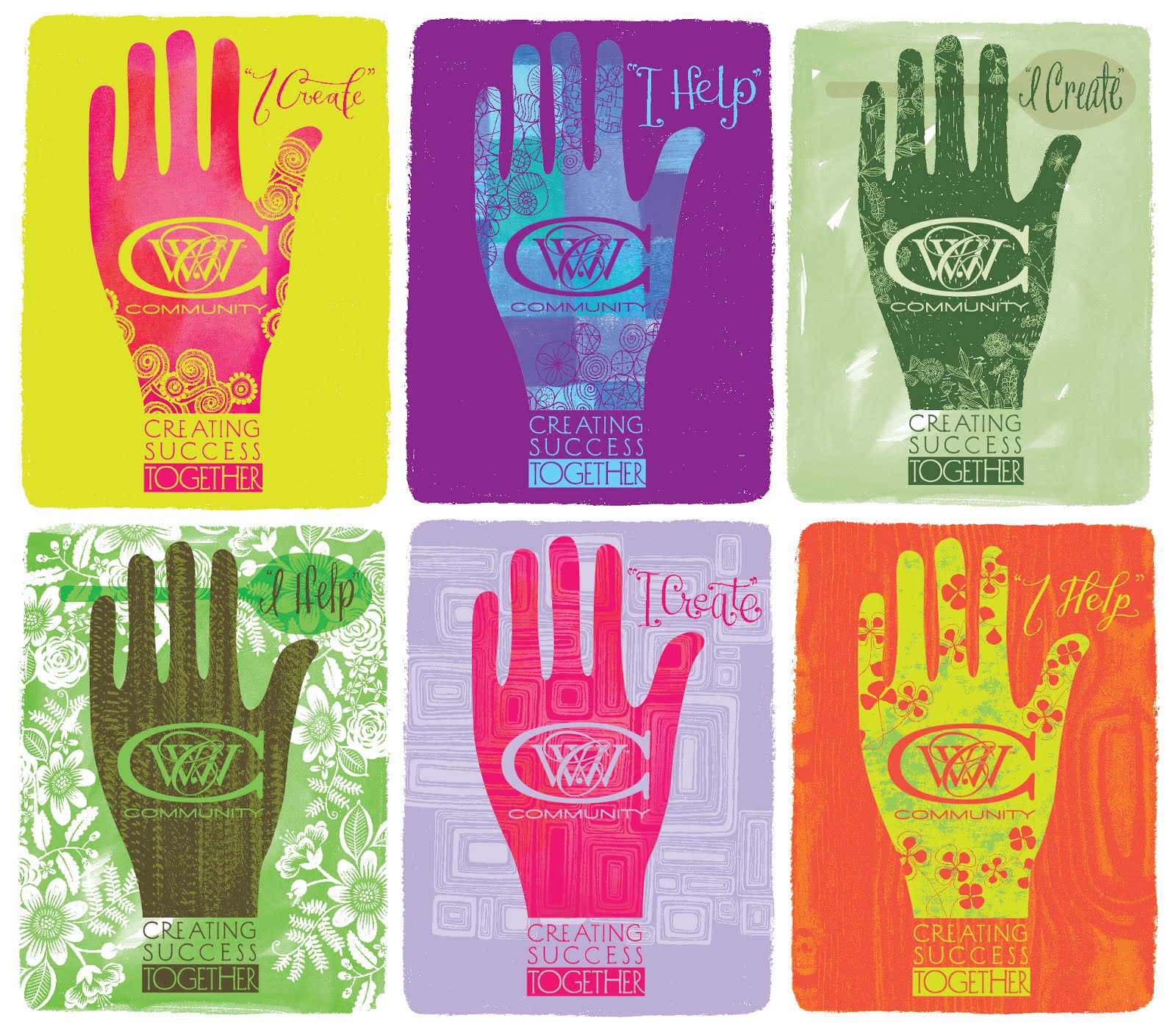